You are here: Home / Beverages / Is Your Water Contaminated? Just Drink Beer Instead 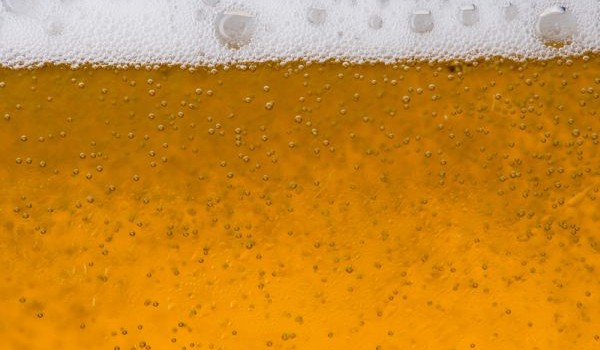 Some South African residents are fed up with contaminated water coming into their houses through their taps. They’ve decided to make the switch to beer.

Mpumalanga province in South Africa has some of the worst water quality in the nation. Its economy is heavily dependent on agriculture and mining. Frequent outbreaks of diarrhea indicate improper water purification or infrastructure in need of repair. A recent outbreak of waterborne illness put thirty-two college students in the hospital.

Rather than allow waterborne illness to interfere with their lives, people have turned to beer for their daily hydration. Water must be clean to make decent beer, as any craft brewer will tell you. However, nothing can replace clean water for the benefits to the body.

Historically, people living in places with unclean water have turned to alcoholic beverages to quench their thirst. In English cities in the Middle Ages, parents even gave their children beer to drink for fear of what might happen if the children drank the water. One of the selling points of migrating to the New World was the inexhaustible supply of springs from which to draw fresh, clean drinking water.

While few places in the world have clean water rushing from the ground any more, modern technology can provide clean drinking water even in areas with heavy industry, like mining. Interestingly, a recent survey in South Africa shows that the number of people satisfied with the water quality have been decreasing. What’s going on in Mpumalanga province might be indicative of the future of the rest of the country.