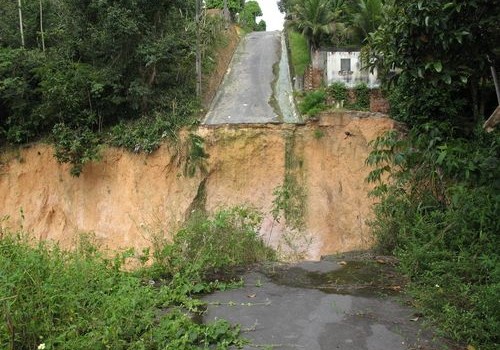 A new report by the Water Innovations Foundation highlights leaking pipes as a major problem with the nation’s water infrastructure.

Leaking pipes are a problem in nearly every water district in the United States.  They cost municipalities money in addition to the time and effort put into treating the water that is lost.  It might be surprising to some just how bad things have gotten.

Leaking pipes lose approximately 15% of the municipal water that flows through them. Municipal water systems that serve more than one million people lose an average of 17% of their water through leaks.

Percentages are nifty, but how many gallons is that? Seven billion gallons of clean drinking water are leaked out of old and broken pipes in the U.S. every day. That’s more than enough drinking water for every person on the planet – wasted every single day.

If nothing is done, 45% of the pipes in the U.S. will be rated poor, very poor, or beyond repair in ten years.

To repair the leaking pipes will cost $365 billion and take fifteen to twenty years. Now there’s a jobs program that should be easy for everyone to get behind, since we all need clean water.