You are here: Home / Agriculture / Drinking Water — Where It Comes From 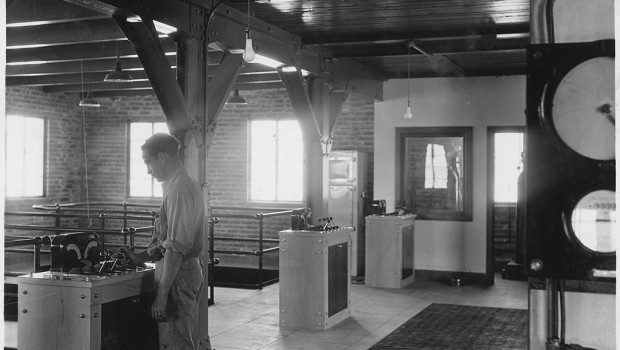 
Surface water — like lakes, rivers, and reservoirs — is one major source of our drinking water. Groundwater is another. The surface water comes from precipitation, like rain and melting snow and ice. Surface water moves over land to collect in lower areas, so it can contain chemicals it absorbs along the way. Some cities, like Los Angeles and San Diego, don’t have enough natural sources of water close by and there isn’t enough rain, so they have to import their water, and a lot of it. (This makes for some dramatic water politics at times.)

Though this water processing may sound simple and straightforward, sometimes it is not. The main issue with public drinking water supplies is that, as consumers, we generally don’t know that much about what is happening with our water chemistry and the processing that occurs constantly. Most of us haven’t acquired much knowledge of chemistry or the local waterways, so we are dependent on the water supplies available to us in tap water.

However, this reliance can put us at risk if the water treatment process is mismanaged, like what is happening in Flint, Michigan. “In the past 16 months, abnormally high levels of e. coli, trihamlomethanes, lead, and copper have been found in the city’s water, which comes from the local river (a dead body and an abandoned car were also found in the same river). Mays and other residents sa