You are here: Home / Drinking Water / West Virginia Water Woes – How You Can Help 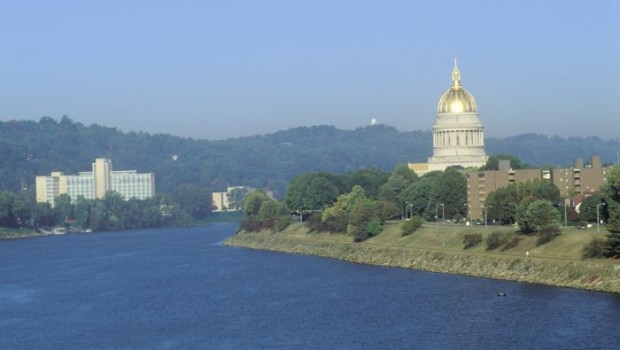 The West Virginia water woes continue, with more chemicals being discovered in the already contaminated Elk River.  At least ten thousand gallons of MCHM leaked into the river upstream of Charleston’s drinking supply.  No one knows the safe limit for MCHM, since the EPA grandfathered the chemical in when the Clean Water Act was created.

To make problems worse, another chemical was found to have leaked into the water at about the same time.  PPH was also grandfathered in, so no testing has been done on it to set maximum exposure limits for people.

Despite repeated assurances that the water is safe, many people are still smelling the telltale licorice scent of MCHM as the water comes out of their faucet.

West Virginia residents affected by the chemical spill can go to Congressman Nick Rahall’s site and find out how to get help.  His site provides links to FEMA and to applications for emergency small business loans to keep stores and other businesses open during this time.  There is also a steady stream of information about investigations into the West Virginia water crisis.

What can the rest of us do?  If you don’t live in West Virginia or you live in a part of West Virginia with clean water, you might not realize there are still ways you can help the people affected.  Read on for Sustainablog’s list of ways to help from afar.

West Virginia Water Crisis Continues: How You Can Help (via sustainablog)

My own initial reaction to the chemical spill in West Virginia’s Elk River was likely similar to many others not in the area: “That’s terrible… I’m sure they’ll take care of it.” More specifically, that was my “individual person who…