You are here: Home / Availability / An Aquifer Under the Sea? 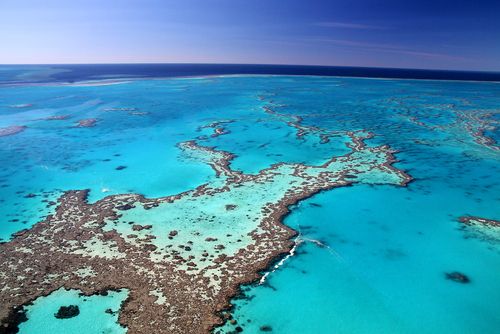 Australian researchers have found evidence of aquifers under the sea. 120,000 cubic miles of fresh and low-salinity water might be stored and available for human use.

“The volume of this water resource is a hundred times greater than the amount we’ve extracted from the Earth’s sub-surface in the past century since 1900,” said lead author Vincent Post of Flinders University in Adelaide, South Australia.

The study published online in Nature this week says that large quantities of water contained in multiple aquifers lie under the sea floor. The aquifers are located on the continental shelves on the edge of all the continents.

The authors of the study theorize that the aquifers were inland and near the shores of the continents. During the rapid sea level rise at the end of the most recent Ice Age, the aquifers ended up under the sea, but protected from saltwater intrusion by clay and layers of sediments.

Whether each aquifer contains fresh water or brackish water depends on many factors. The good news is that even the brackish water appears to have a fairly low salinity, making it a good candidate for desalination.

Before anyone gets too excited about this news and decides to start an offshore aquifer drilling company, several things need to be considered.

Only 1% of the earth’s water is available to humans on land as fresh water. Conservation and novel methods of farming for arid regions hold a lot of promise. An aquifer under the sea should be saved as an absolute last resort.