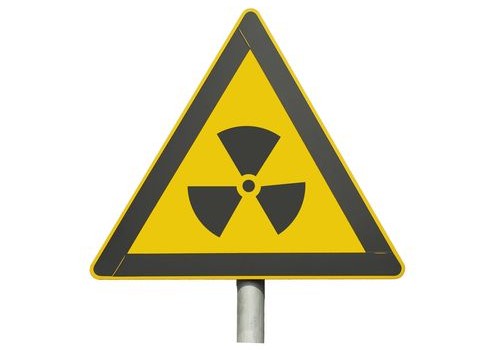 With the radiation still leaking from the Fukushima Daichi nuclear plant, the owners have come up with a plan to stop radioactive water from making it to the ocean – freezing it.

72,000 gallons of water wash radioactive materials out to the ocean from Fukushima each day. TEPCO has been unable to seal the cracks in the containment vessel, so they are going to try sealing the failed nuclear plant from the outside with an ice wall.

Ice walls are a proven technology. They’ve been used by mining and construction companies for decades. The basic idea is to sink vertical pipes into the soil and run coolant through the pipes, gradually lowering the temperature of the surrounding wet soil until it’s frozen. Groundwater is unable to move through the frozen soil, containing anything within the wall and keeping out more water.

TEPCO’s wall would cost about $410 million and would be the largest frozen wall built, if the plans go through.