You are here: Home / Uncategorized / Week in Water 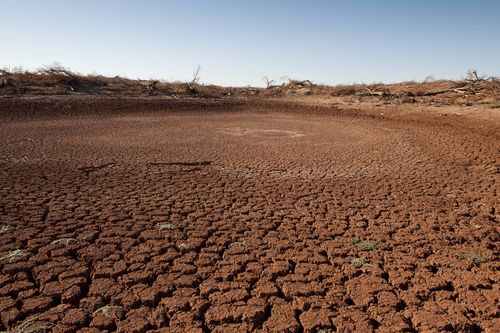 The Week in Water brings you blue living news and ideas from around the web.

A Honolulu photographer takes pictures of trash in the ocean and surprises a lot of people.  The garbage that gets sent out to sea ends up in our food supply.

NOAA released their study on the state of the climate 2012.

The drought of the last few years (which you can read about in the above link) has affected Texas lake levels significantly.  Here’s a time lapse video of a shrinking lake in Texas.

20,000 years ago, much of the earth’s water was frozen, lowering sea levels by four hundred feet compared to today’s sea level.  The North Sea was open grasslands with rivers winding through them and a population of maybe 10,000 people living in what scientists call Doggerland.

Scientists studying sharks sometimes catch them and examine their stomach contents to determine what they are eating.  NOAA released this video of a dissection of a mako shark for shark week.  The page includes links to many other shark resources.