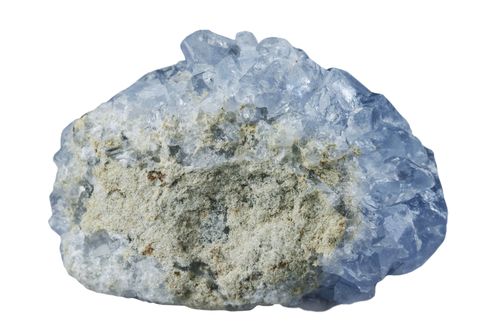 A new study by the University of Texas at Arlington has found higher concentrations of heavy metals in ground water near natural gas wells.

Associate Professor Kevin Schug of the Department of Chemistry and Biochemistry became interested in fracking when the University of Texas at Arlington leased some land for natural gas drilling. His team used ground water records from 1988-1998 to establish the historical baseline for the Barnett Shale in North Texas.

The study found that arsenic, strontium, selenium, and barium were more concentrated near the gas wells and were higher than the historical baseline. Some of the levels exceeded EPA limits for drinking water.

Interestingly, the study did not find benzene, toluene, or other organic chemicals associated with fracking fluid. A quick perusal of FracFocus.org doesn’t show any obvious sources of heavy metals, although there are some undisclosed components to the fracking fluid in most wells.

Possible sources of contamination suggested in the study include a decreasing water table, surface spills, and vibrations that loosen accumulated deposits of heavy metals on water well casings. Further study is needed to determine the source.