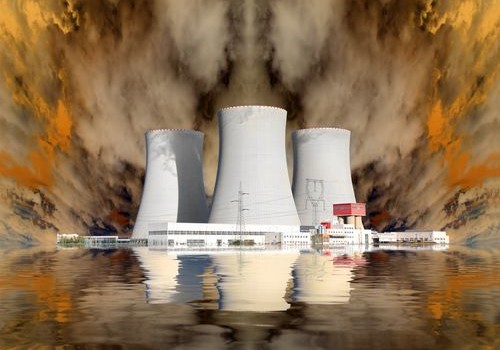 This week, TEPCO confirmed what everyone else has known for a while: the Fukushima Daichi nuclear plant is leaking radioactive water into the Pacific Ocean.

Earlier this month, Japan’s Nuclear Regulation Authority (NRA) said radioactive water was likely seeping into the ground around the Fukushima reactors and making its way into the ocean. Tokyo Electric Power Company (TEPCO) has insisted that only one water storage tank is leaking. They have confirmed in the past that there are small cracks in the lining of the tank. The NRA disagrees and believes there are multiple sources.

While tests of local fish have shown a significant rise in the levels of radioactive elements in them, the levels are not high enough to endanger humans, according to a study published in May 2012 in the Proceedings of the National Academy of Sciences. However, the news of the leaks and the delayed admission by TEPCO is causing some buyers to look elsewhere for fish.