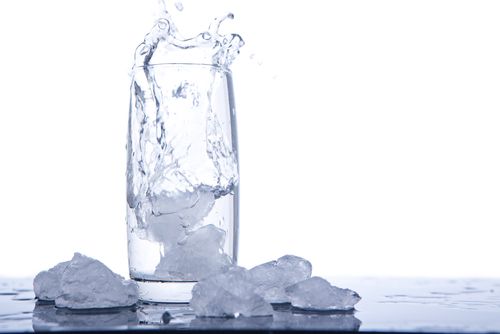 With Missouri recently posting its drinking water quality reports online, where does that leave the rest of the U.S. states? Environmental Working Group (EWG) compiled a national drinking water database and has it online.

EWG collected nearly twenty million records from state water officials. Local water utilities are required in most places to test annually. Contaminant levels found in the drinking water are recorded and a report is sent out to the residents in the utility’s area.

While drinking water quality is regulated by federal law, water sources are less often protected. Pollutants wash from roadways and agricultural lands into waterways and collect in reservoirs. Knowing the most commonly found contaminants in drinking water is the first step in cleaning up local sources of pollution.

To find the quality of your local drinking water, type in your zip code or your provider. The database will return a list of nearby providers (if you type in a zip code). Select a provider and a list of chemicals found in the water supply.

EWG’s drinking water quality database was last updated in 2009. The group is planning an update soon. In 2009, the lowest rated water utilities serving more than 250,000 people were (from worst to least worst):