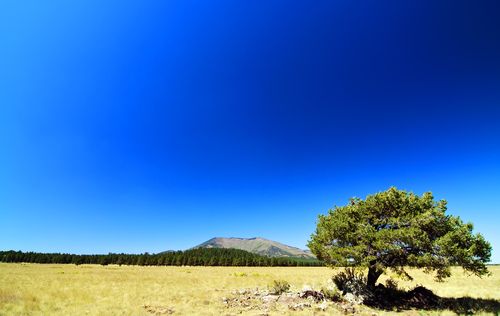 The last decade has seen U.S. aquifers depleting three times as fast as any time in the preceding century.

According to the United States Geological Survey (USGS), the average rate of groundwater depletion in the twentieth century was about 7.5 million acre-feet each year. Between the years 2000 and 2008, the average nearly tripled to 20.2 million acre-feet each year. (An acre-foot is the volume of water that would stand one foot deep spread over an acre, or about 325,851 gallons.)

Rainfall and water flowing over the land, such as from snowmelt or from a flood resulting from rainfall elsewhere, can recharge aquifers. However, many aquifers in the U.S. are being mined faster than they can recharge. The Ogallala Aquifer is a clear example of this. The drought across the U.S. is preventing an already overpumped aquifer from recharging.

When water in an aquifer decreases, land subsidence can occur, springs can dry up, and surface stream flow can be diminished. Drilling deeper wells increases costs upfront as well as ongoing. Water quality often decreases and becomes brackish as aquifers become shallower.

Agricultural irrigation and oil and gas production are the biggest users of water in the United States. While farmers can improve irrigation techniques to reduce water usage, there’s only so much they can do. Plants need a minimum amount of water to survive and produce our food. The energy industry especially needs to increase water recycling and water conservation. Everyone can conserve at home and at the office, too.