You are here: Home / Landscaping/Irrigation / No More Water for Texas Rice Farmers – Again 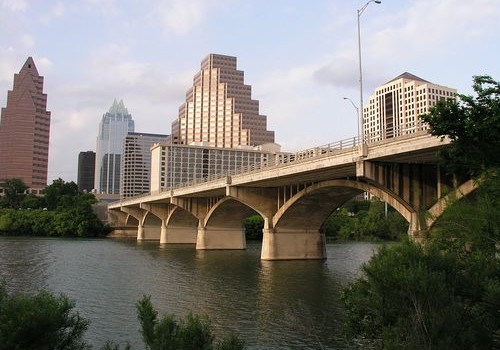 Texas rice farmers will not receive water to irrigate their rice crops for the second year in a row. The drought in Texas has left reservoir levels too low to share, according to the Lower Colorado River Authority.

Texas’ rice-growing area is in a fairly swampy region.  Most years, farmers don’t need to irrigate.  They just control how the water flows on their properties.

“This drought has been tremendously difficult for the entire region, and we know that going without water for the second year in a row will be painful for the farmers and the economies they help support in Matagorda, Wharton and Colorado counties,” LCRA General Manager Becky Motal said in a statement. “This was a difficult decision, but LCRA has to protect the water supply of its municipal and industrial customers during this prolonged drought.”

Everybody needs water. Everybody also needs food. If the farmers can’t farm, then they’ll quit growing crops and switch to a different business. Texas rice goes into other products, such as Texas sake. Those other businesses would have to change strategies and possibly increase costs in finding rice from sources outside Texas.

Rice farms don’t just grow rice, although that’s their purpose. Those flooded fields also support migrating waterfowl and other wildlife. Ducks Unlimited and other hunting and wildlife advocacy groups recently wrote a letter to President Obama asking him to make good on his promise to act on climate change.

I understand that everyone wants a nice lawn, but is destroying an entire industry and those businesses that depend on it worth it?