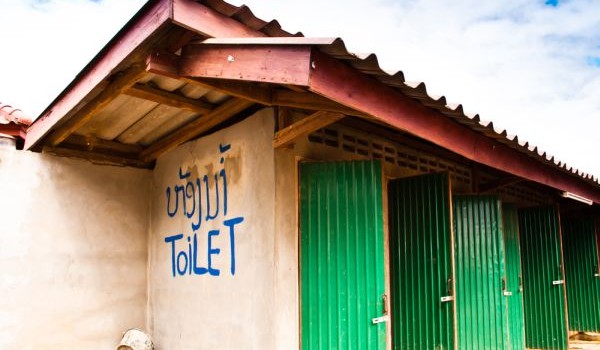 UNICEF, Unilever, and the London School of Hygiene and Tropical Medicine sponsored a twitter chat yesterday with the hashtag #Toilets4Health. The purpose of the chat was to discuss the issue of sanitation and the ongoing lack of access to improved infrastructure.

Eight main questions were asked. The questions were spread out throughout the twitter chat time for more interaction from participants with the panel. Twitter chats tend to be informal and relaxed with lots of ideas bouncing back and forth between participants. Answers to early questions are often mixed in with answers to later questions.

Priti A (@envirotarian) brought up the issue of market solutions taking technology to underserved areas. UNICEF Toilet Team responded that the private sector needs to realize there are 2.5 billion potential customers out there and they have a role to play. NGOs and CSOs can also help stimulate behavioral change and create demand.

As to the problem of whether lack of access to toilets is due to infrastructure or culture, Val Curtis (@val23curtis) said, “To a marketer, culture is an opportunity – not a problem.”

Triple Pundit (@triplepundit) responded, “How do we market this problem?”

defeatDD from PATH (@defeatDD) linked to an interesting article about “making toilets fashionable”.

World Toilet Day can help by shining a spotlight on a forgotten issue. Many people don’t like talking about toilets. UNICEF’s CATS program (in fifty-four countries, benefiting about twenty-five million people) also keeps the issue out in the open.

murat sahin (@washinschools) said that half of the schools in developing countries do not have toilets. Five percent of kids wash their hands with soap after using the toilet.

CSRwire (@CSRwire) added that kids can change behavior, especially if their friends are doing it, too. Many others pointed out that children learning hygiene in school will bring the information home and teach their parents.

We need scalable models that attract investment from government and the private sector to provide proper funding for infrastructure as well as the NGOs that are educating people on sanitation.

According to the UNICEF Toilet Team, for every dollar invested in sanitation, $5.50 is generated in productivity and health. It’s a good economic investment.

Early on in the chat, someone mentioned that the worst affected by lack of access to proper sanitation are women and girls. Why women and girls? Without proper toilets, people are using open ditches. The lack of privacy means women and girls wait until after dark to use the ditches. This increases the potential for assault and harassment.

Lack of toilets in schools is a large contributor to girls dropping out of school after the elementary years.

Sanitation coverage increased from 49% in 1990 to 63% in 2010. It’s a start, but there’s still more than a third of the people in the world without access to proper sanitation.

Bathroom in Laos photo via Shutterstock