You are here: Home / Infrastructure / Mexico and the United States Reach Agreement on Colorado River Water 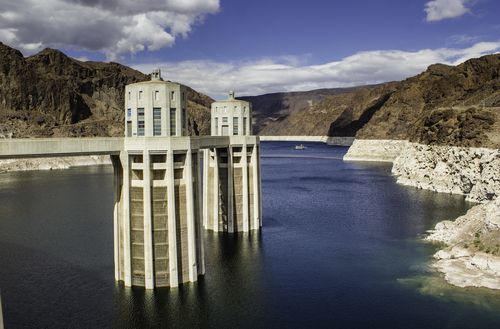 Mexico and the United States signed an agreement on the sharing of Colorado River water.

Mexico will take less than its former allotment of water during times of drought, but will have the right to store up water in Lake Mead during times of plenty or when it cannot use its annual allotment.

An earthquake in 2010 destroyed much of the infrastructure for irrigation in the Mexicali Valley. Repairs have been slow due to lack of money. Currently, only 20% of arable fields are producing because of a lack of water.

Under the agreement, the several southern California water agencies will purchase nearly 100,000 acre-feet of water from Mexico. The money from the purchase will go towards necessary repairs to canals.

Representatives of California’s Imperial Valley, the largest user of water from the Colorado River, declined to be part of the deal, saying the deal with Mexico is simply a water grab by other water agencies.