You are here: Home / Availability / Toilet to Tap – How Gross is That? 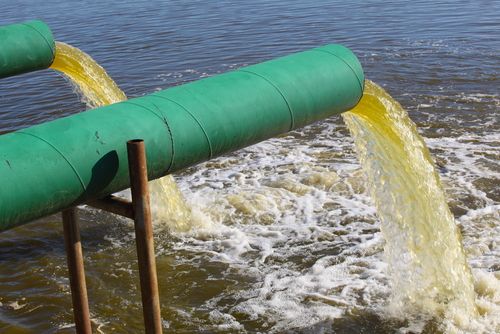 General Electric commissioned the study to find out how Americans feel about recycling wastewater. GE makes water treatment equipment and technology. Undoubtedly, the survey results will help determine where GE puts their water research money next.

With the severe droughts in the U.S. in the last two years, it’s not surprising that 83% of Americans are concerned about clean water availability. 66% like the idea of recycling water. However, they were picky on the particulars.

51% of Americans said they believe wastewater can be made drinkable, but only 30% were willing to actually drink the purified wastewater. 81% felt that recycled water would be a good idea for other purposes, such as agricultural irrigation, industrial processes, washing cars, or even swimming.

The statistic that explains these seemingly conflicting attitudes is this one: 31% of Americans don’t know where their water comes from.

The EPA says that 66% of Americans get their drinking water from surface waters.  That means that 66% of Americans are already drinking water that is, in a way, toilet to tap. Towns and cities dump their partially treated wastewater into creeks and rivers. Other cities and towns downstream remove that same water – partially treated wastewater – and complete the treatment process, then send it to their residents.

Toilet to tap is a more efficient way of doing what’s already being done. Currently, putting the partially treated wastewater into the water cycle allows it to mix with industrial wastes and runoff from roads and agriculture. When the next city downstream pulls the water out, they must remove heavy metals, petroleum products, fertilizers, herbicides, and so on, at the same time that they remove bacteria to make the water safe for drinking.

With toilet to tap, the water stays longer in a closed system. It allows cities to clean the water at a lower cost and with less effort.