You are here: Home / Fishing / Thrown Out Fish Result in Suffering Fishing Industry 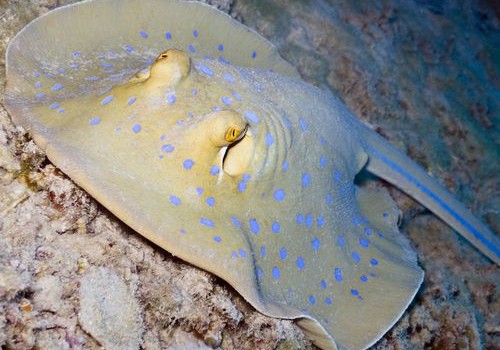 “Don’t waste your food” was something most of us heard growing up when we tried to throw away something on our dinner plate that we didn’t like. If only the fishing industry had gotten the same message on cutting down on their waste. According to a new study by the National Marine Fisheries Service, fishermen in the Northeast threw out 156 million pounds of fish from July 2010 to June 2011, with some fisheries discarding more than half of their catches.

Bycatch, or unintentional catch, is a huge problem for most commercial fisheries in the United States. Thousands of marine mammals and tons of fish are killed each year through the use of destructive fishing gear like trawl nets and longlines, which make no distinctions between target and non-target species.

The sheer volume of animals being thrown back into the ocean, most often dead or dying, is staggering and has harmful effects for fishermen and consumers alike. By not regulating bycatch levels, fish that are valuable for one fisherman are often discarded as bycatch by the fisherman that initially caught them. For example, skates are a common bycatch species of the lucrative scallops industry. Roughly 75 percent of the 101 million pounds of skates caught were thrown back overboard, resulting in increased hardships for skate fishermen to increase their catch quotas. As stocks of common fish become depleted as the result of unmonitored bycatch, consumers will be faced with higher prices, further harming fishing economies.

Wasting 156 million pounds of fish is simply unacceptable. Disturbingly, the real number of fish being discarded is probably much larger, as NMFS has admitted no bycatch information is being collected in more than half of the fishing fleets in this region. If we want successful and sustainable fisheries in the future, every single fish must be counted and catch limits must be followed or the recovery of our nation’s fisheries will be put in serious jeopardy.