You are here: Home / Water Conservation / Waste Water Dumped into the Chicago River 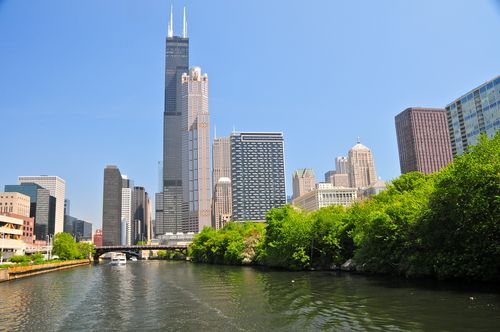 In 2010, the Metropolitan Water Reclamation District of Greater Chicago conducted a study to determine the environmental effects of treating the city’s sewage before dumping it in the river.  The claim was that adding disinfection would increase the carbon footprint of the utilities.

The Chicago River winds through the city of Chicago for 156 miles before heading out to the Mississippi River basin.  Pollutants that go into the Chicago River end up in the waters of much of the nation before finally reaching the Gulf of Mexico and, perhaps, contributing to the dead zone there.