You are here: Home / Fishing / Target to Sell Only Sustainable Traceable Fish by 2015 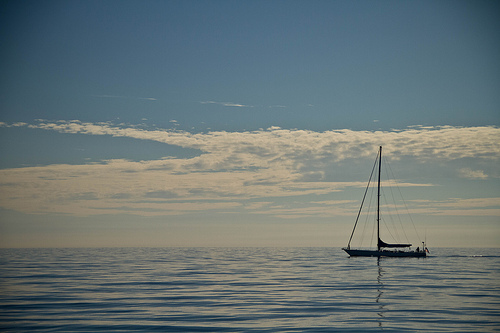 Discount retailer Target announced they will sell only sustainable, traceable fish by 2015.

Target will work with FishWise, a nonprofit marine conservation group, to find out where the seafood comes from and how it is caught or farmed.

Recent reports indicate that up to half of all seafood is mislabeled. Fish substituted may be a less expensive variety, less healthy, or unsustainable when it’s labeled as sustainable.

Verifying that seafood is being caught in a sustainable manner will be difficult, but FishWise intends to perform supplier audits and create a tracking system.

Less than 2% of all seafood is inspected in the United States. With a large corporation like Target behind the venture, tracking seafood may become easier.