You are here: Home / Availability / Do We Have Enough Water? 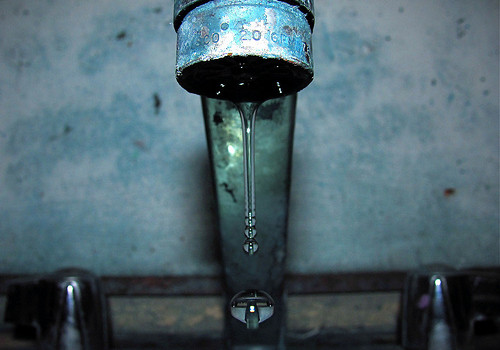 As our world population skyrockets, the question of whether we’ll have enough water to support the agriculture needed to feed the world is a huge one. A recent study has some good news! According to Yale Environment 360:

Following a five-year study of 10 river basins — including the Nile, Ganges, Andes, Yellow, and Niger — scientists with the Consultative Group on International Agricultural Research (CGIAR) found that the greatest water challenge facing the planet is not scarcity but the inefficient and inequitable distribution of water.

Two issues of the peer-reviewed journal Water International talk about the causes of water inequity (pdf) and what we can do about it. They acknowledge that there is water scarcity in some areas, but the major problem is collecting and using the water that’s available. The studies recommend more stress on “rainfed agriculture” in developing countries, where farmers would focus on rainwater harvesting for crops, rather than on irrigation.

I thought it was interesting that they didn’t mention water privatization as an issue surrounding water inequity, but that might have just been outside of the scope of these studies.