You are here: Home / Blue Energy / Should We Give a Dam About Hydro Power? 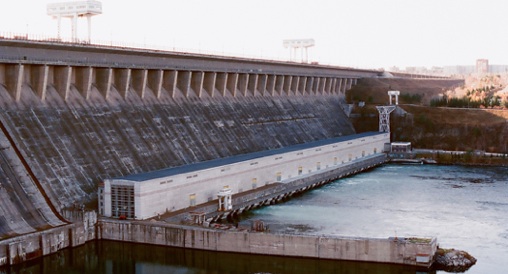 
The International Commission for Large Dams held its 78th annual meeting recently in Ha Noi, attracting 800 delegates from 90 countries. Vietnam’s Deputy Prime Minister Hoang Trung Hai made a speech emphasizing dams and hydro-electricity as a way of dealing with water deterioration and climate change. As Indian Council of Power Utilities President C.V.J Varma pointed out, global water consumption is doubling every 20 years and that 1.8 billion people are expected to live in regions of absolute water scarcity, especially in North Africa and the Middle East by 2025. Dams and hydroelectric power, while less of a focus in the United States, are shaping up to be a large issue in Asia and Africa.

“Hydropower is the most important and widely-used renewable resources of energy and the construction of dams to provide hydropower and irrigation water and to regulate river flow to prevent floods and droughts is essential.” — C.V.J Varma

For countries dealing with rivers that cross international borders, like Vietnam, where 60% of the yearly average surface water is generated outside of the country, dams and the accompanying reservoirs and irrigation options can go a l