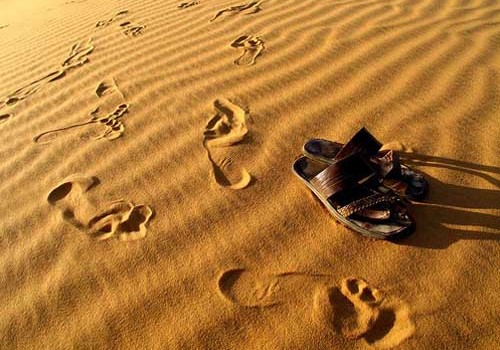 Interior Secretary Salazar has joined with the governors of ten states to develop the staggering potential for offshore wind on the US Outer Continental Shelf, through a new Atlantic Offshore Wind Energy Consortium.

The ten states plan to make it easier to develop their untapped off-shore wind potential.

Just nine of these ten states, containing more than 25% of the US population, could make 330 gigawatts, or well over the 185 gigawatts that they currently need.

The governors and Interior Secretary Salazar have a big hurdle. AWEA estimates that it would take seven years for offshore wind to get a permit, given current rules: longer than the Obama administration is willing to wait.

By contrast with the speedy permits we are now hearing about in the Gulf for the oil industry, renewable energy has typically been hamstrung by open ended, circular multi-year reviews.

But last month, as part of finally beginning to better oversee and regulate offshore oil development, the administration split up the responsibilities of MMS (pdf), and set up a new Bureau of Ocean Energy Management to oversee the development of renewable energy on the Outer Continental Shelf. Salazar will work with these governors to speed up reviews for clean energy.

To cut through the seven year red tape, the consortium will now develop an action plan that sets forth priorities, goals, specific recommendations and steps for achieving the objectives outlined in the agreement. The idea is to clarify permitting responsibilities and authorities among federal and state agencies over Atlantic OCS wind resources, according to Recharge News.

The governors want to see where they can speed up leasing procedures and related reviews to make getting wind power permitted into a much more orderly, efficient and predictable process that doesn’t weaken environmental standards but simply make for predictable and orderly route through the permitting and regulatory maze.

They are building on an agreement made last year by the five governors of the no-NIMBY” states for the initial work, when the off-shore energy potential down nine of the ten Atlantic states was measured and found to be more than 100% of their needs at 330 gigawatts.

To make 100% of the electricity that those states need, 185 gigawatts, would take over 160,000 5 MW turbines spaced about a mile apart down the Outer Continental Shelf. They would be far out to sea, and appear about a half inch tall at that distance.

And if there’s ever a catastrophic wind spill, it won’t mess up their nice sandy beaches.