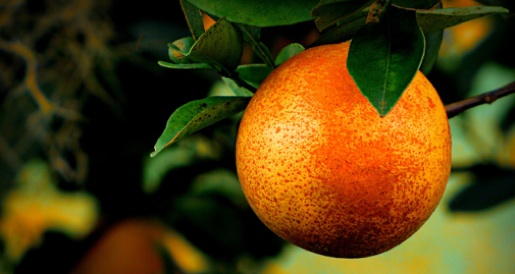 A new set of EPA proposals to clean up Florida’s water is up for debate this month, and Florida’s citrus growers say the goals are economically devastating and logistically unattainable. The new restrictions limit the amount of phosphorous and nitrogen released into Florida’s lakes and waterways. Citrus growers point to a report issued this week by the Florida Department of Agriculture and Consumer Services (FDACS). The report predicts that recurring costs from EPA restrictions could reach $1.6 billion per year, and would certainly be over $900 million.

“There is no way Florida agriculture, including the $9 billion citrus industry, can survive if the EPA actually follows through with their proposal. Of course we all want clean water, it is essential to our livelihood in agriculture, but we need to set reasonable goals.” — Michael Sparks, head of Florida Citrus Mutual.

In January of 2009, the EPA determined that “numeric nutrient standards” were needed for Florida to align with the Clean Water Act.  The heavy recreational use of waterways through tourism and agricultural output contribute to water degradation, and those effects are expected to worsen as the population continues to grow and land-use changes. The EPA had initially estimated the annual cost of compliance at $35 million, while they admitted it was an incomplete estimate. It is significantly less than the new report’s estimates.

Without going into specifics, the EPA claims that Florida’s economy and their water can both be healthy.

“We do not have to make a false choice between our health and the economy. EPA is proposing a cost-effective rule to curb the impacts of nutrient pollution that decimates property values and can cause costly illnesses. We are working closely with Floridians to make sure that these waters are drinkable, fishable and swimmable, which then ensures a future for those industries that want to prosper in Florida.”