You are here: Home / Availability / How Much Clean Water is Available for Human Use? 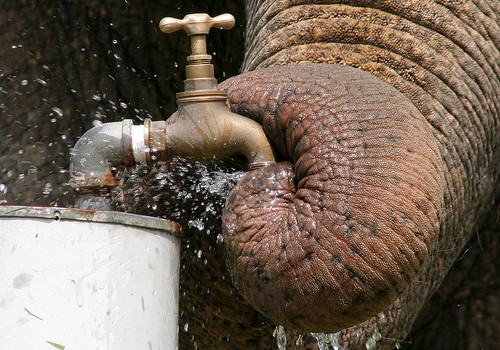 We know that the world is covered in water. Continents are like large islands in the planet’s much more expansive oceans. 75% of the Earth is covered in water. Yet access to clean, fresh drinking water is a major world concern. An infograph I ran across on world water day helps to show, in a simple format, why this is the case.

First though, via planet green, here are some interesting water use numbers to chew on:

And now, here is a simple breakdown of where all the world’s water is.