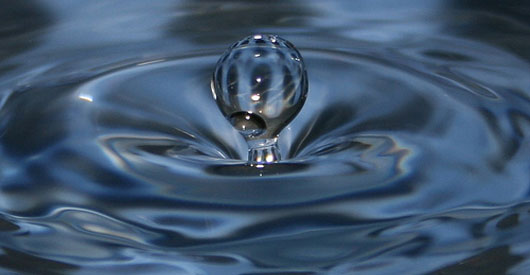 Municipal water supplies contain “significant amounts” of artificial sweeteners, according to a new study from the Water Technology Centre in Karlsruhe, Germany.Â  Featured in the peer-reviewed scientific journal Analytical and Bioanalytical Chemistry, the study found water treatment does not remove the artificial sweeteners.Â  Natural News writes:

Researchers from the Water Technology Centre in Karlsruhe, Germany examined levels of seven common sweeteners – acesulfame, saccharin, aspartame, cyclamate (currently banned in the US and Canada), sucralose, neotame and NHDC – using a new method that enables detection of the substances simultaneously. Analysis of the water samples revealed that up to 80% and 59% of sucralose and acesulfame remained respectively, despite treatment and advanced filtration. Acesulfame was found to be the most treatment resistant sweetener, with several hundred nanograms of saccharin and cyclamate also remaining.

Prior to this study, not much research has been done on the prevalence of artificial sweeteners in treated municipal water, and scientists are concerned how they will affect aquatic environments, considering many artificial sweeteners are associated with health problems in human, such as decreased fertility and and cancer. The study’s authors wrote:

The persistence of some artificial sweeteners during soil aquifer treatment was demonstrated and confirmed their environmental relevance.Â  The occurrence of such sweeteners in the aquatic environment may become an issue for consumers.

Last year, it was discovered that pharmaceutical drugs remain in tap water, now it’s artificial sweetners.Â  It’s only logical to assume anything that goes down our drains, whether it has been in our bodies first or not, will remain in treated water.Â  “Treatment-resistance substances in drinking water” is a concern for all of us.