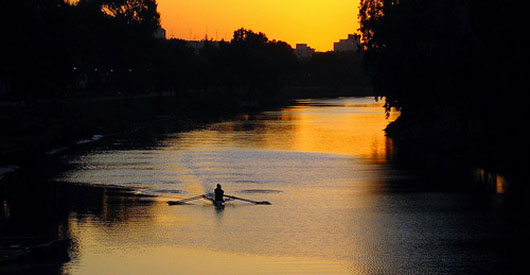 
The landmark Clean Water Act (CWA) was passed in 1972 intending to protect and clean up all of America’s waterways. Two relatively recent Supreme Court cases have rolled back protection of American waters by narrowing CWA definitions, and the Obama administration would like to restore the act’s original intentions.Â  Senator Russ Feingold (D-WI) has reintroduced legislation to restore CWA called the Clean Water Restoration Act of 2009 (CWRA). Rivers, streams and wetlands that were once protected under CWA would be within the scope of CWRA.Â  There are twenty-three cosponsors for CWRA demonstrating it has broad support.

CWA was considered to apply to all waterways in America, until two Supreme Court cases interpreted the act.Â  The 2001 Solid Waste Agency of Northern Cook County v. United States Army Corps of Engineers and the 2006 Rapanos v. United States Supreme Court cases narrowed CWA by ruling non-navigable, intrastate waters were not protected under the law.Â  This decision has made it difficult to enforce CWA violations by causing confusion as to what waterways are actually protected. Don Young, executive vice pre