You are here: Home / Health / Waterborne Disease: A Common Issue in Many Parts of the World 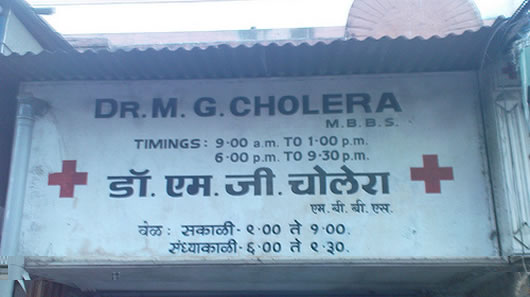 
Water might be the source of life but in many parts of the world, it can also be the cause of death. Millions of people around the world, particularly those in the global south do not have access to clean and safe drinking water.

Water borne diseases have historically been associated with life in developing countries where poor sanitation is a common problem. Sanitation refers primarily to wastewater and sewage treatment of human waste, but it also refers to systems that treat water between its source in nature and the consumer.Â  Areas with poor sanitation are fertile ground for the spread of disease.

Infected individuals excrete millions of pathogenic microbes daily, most often into lakes, streams or other open water bodies. If healthy people drink the contaminated water while the microbes are still viable, they also become infected. Each new case of infection typically engenders multiple other cases.

Common Third World diseases such as cholera, dysentry and typhoid are spread by drinking water contaminated with the feces of an infected individual. Global warming could actually make things much worse.

A rise in lake and ocean temperatures is likely to cause them to become a breeding ground for bacteria, germs and parasites. Since floods most often trigger sewage overflows, they are also likely to raise the incidence of fecal-to-oral transfer of disease. Warmer weather and higher levels of humidity also translate to more mosquitoes, which can carry diseases such as the West Nile virus, malaria and dengue fever.

This animated video weighs in on the issue of water borne disease.
httpv://www.youtube.com/watch?v=_R_vpNQ0fJc